APEXA and the Shirtless Dancing Guy

Who would have thought that a shirtless dancing guy at a festival would have something in common with APEXA? If you have seen this video, you are laughing right now knowing exactly what I’m talking about. If you haven’t, check it out.

Dylan Friedmann, VP Client & Partner Engagement shared this video with me as she was putting together her presentation for CAILBA’s National Conference in June. A shirtless guy dancing and APEXA, what are the similarities?

How A Movement Begins

For those who can’t view the video (darn corporate blockers) the shirtless guy dubbed the ‘lone nut’ dancing on his own at a festival. He is joined by a second person, referred to as the first follower. They dance together until a third person joins and then two more and then three more, creating a wave of momentum. Within seconds there are people rushing in from everywhere joining the group and there you have it; a movement, in under three minutes.

This is similar to our journey (except it took us a few (thousand) minutes more than three!). We too started with a lone nut, APEXA as an idea, and then were joined by fast followers – nine leading Carriers and MGA’s. As you’ll hear in the video, the fast followers have a critical role since there is no movement without them. Just a shirtless guy dancing on his own.

Next comes momentum, and ours has begun. The week of June 5th kicks off APEXA training for our next group of partners who will be onboarding in August. We’re also stacking up the pipeline to continue onboarding plans for the rest of this year and into 2018.

APEXA is creating a movement for the industry and now is the time MGAs and Carriers to start planning when you’ll be taking the step to onboard.

For more information on our onboarding dates and plans, please reach out to Dylan.Friedmann@apexa.ca.

To receive these newsletters straight to your inbox, sign up below! 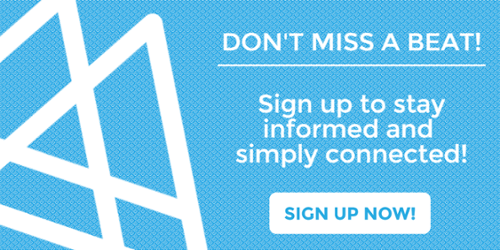 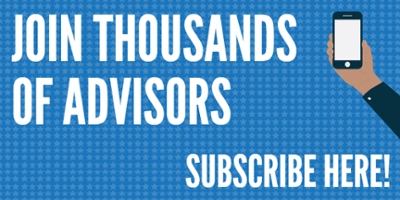